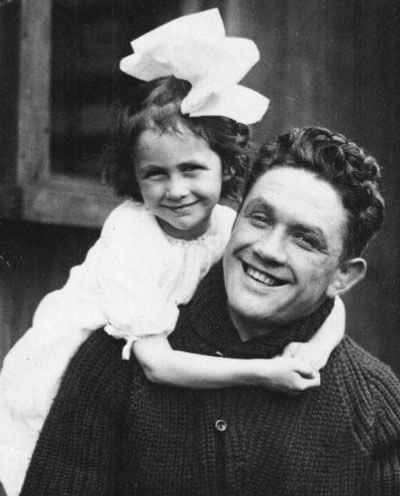 Johnny Kilbane was a world champion featherweight boxer from Cleveland Ohio and held his title longer than did any other fighter in any weight class in history.

Listen to the podcast below from our friends at Roots of American Music (ROAM) to learn about this exceptional person’s Irish-American experience in Cleveland.

Born into poverty in Cleveland’s Irish Immigrant ‘Angle’ neighborhood, Kilbane eventually leveraged his celebrity, determination, and smarts into a successful political career – holding public office in Columbus and then in Cleveland, Ohio.

Kilbane’s early life and career teach us great lessons about the immigrant experience – specifically concerning the Irish, but also lessons that apply generally to all those who have left their homes behind and journeyed to America in search of a better life.  No doubt, a ‘fighting spirit’ served Johnny Kilbane well during his well-lived life and a similar spirit has buoyed the prospects of  many of those who came before us from every corner of the globe.

Roots Music Revue: “A Fighting Heart” is part of ROAM’s program called The Ohio Heritage Music Project, whose mission is to re-imagine music production in order to document, preserve and build awareness of regional music. Roots Music Revue is funded, in part, by the Ohio Arts Council.